The world of WolfSpirits is riddled with trials and journeys, all with quests and story's. Here is where we will keep all the information and quest items available.

The pack was sent north on a promise of finding their Alpha Male and son only to be led down a web of more threaded lies and unanswered questions. The pack ultimately where faced with an unearthly sized bear named Myrkeer. They defeated the bear but not without cost.

Atraya, now currently blind, sent Ayaka her newest named Delta to take a group of wolves to return back to WolfSpirits old territory and to report what she had found.

Another group led by Kajika, the newly named Care Taker In Training was sent further north to investigate what was going on there.

Each group has yet to return. 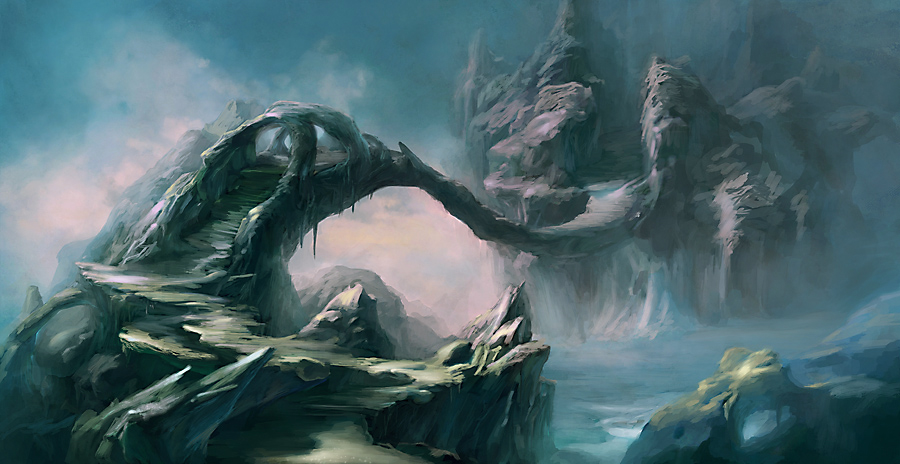 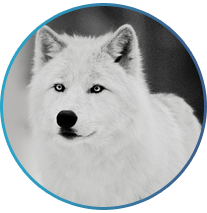 This group traveled back to the old territory

The Alpha sent Ayaka and a group of wolves to return back to the old territory to survey the landscape and make note of anything useful to bring back as far as information. What the condition of the pack lands where in, who was still around and hopefully any clues to the whereabouts of the pack’s missing Alpha male and son. 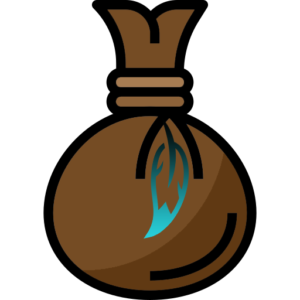 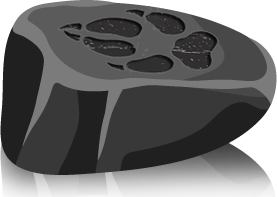 Found a grey stone with a wolf paw print on it 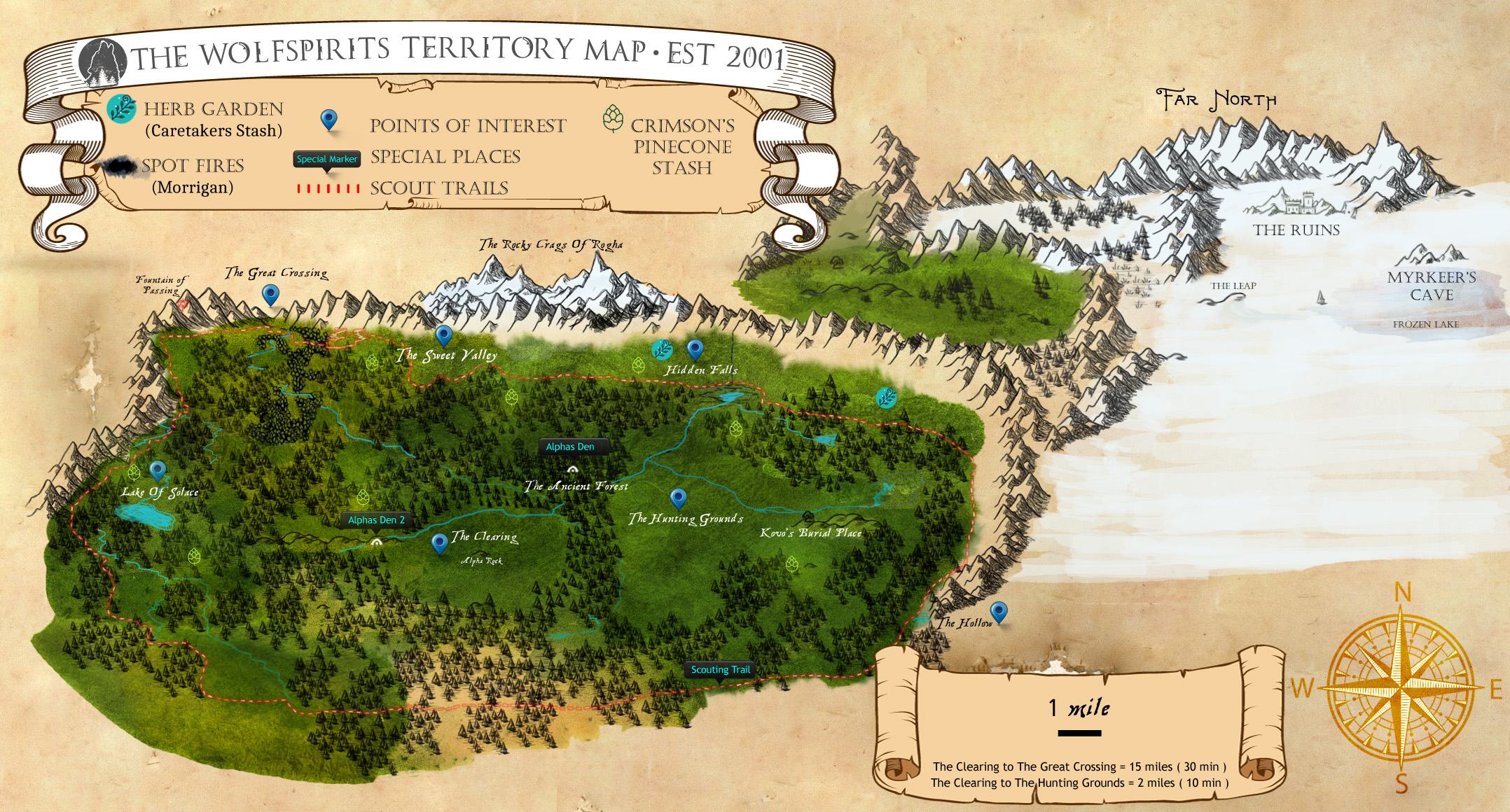 Ayaka’s group began making their way back to the pack to the North on August 17th, 2019. A heavy enough trail was left behind for others to follow. 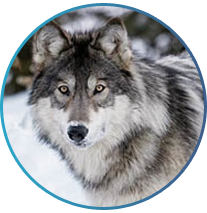 The Alpha sent Kajika’s group to the far north to investigate any potential herds, or things of note to follow. They returned back with the pack August 19th, 2019.