The cawing of ravens and crows and the scent of a kill call you to the Hunting Grounds…
Panther and Fern spent the days prior tracking the elk herd with Panther leading the hunting party. The elk was a difficult quarry to chase and bring down, but the pack was successful. No wolves experienced major injuries, but bruises and stumbles were felt by all. The elk made two attempts at escape, but both were prevented by Panther. Saskia dealt the killing blow.

The elk carcass lies in the Hunting Grounds and wolves should take care to guard it.
Congratulations and well done! 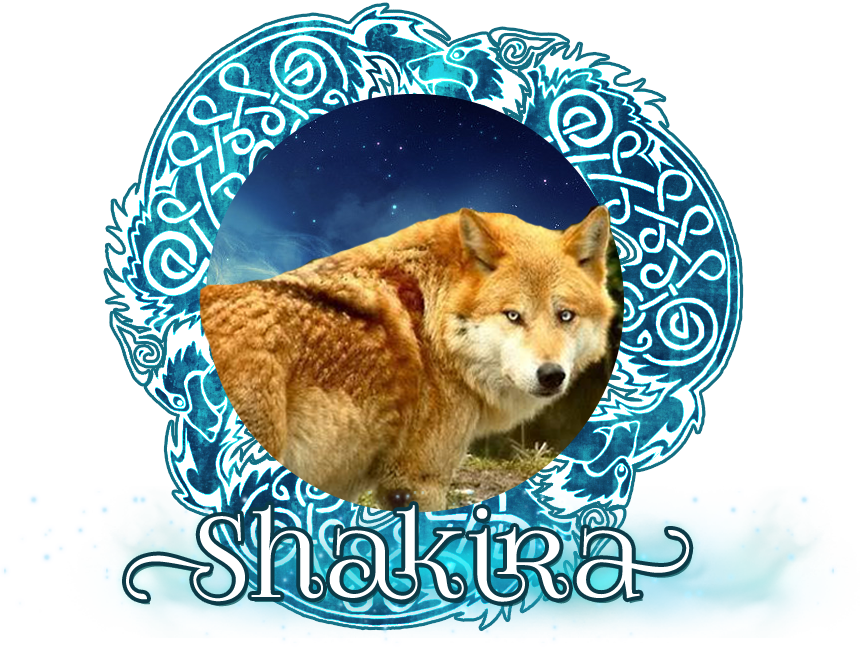 Summer’s splendor has brought with it the opportunity for the pack to make more kills. The demand for food will only grow this summer. Shakira, the pack’s Huntress, led a tracking and hunting party in search of elk. Pack member, Sanek, was successful in tracking down the elk. Accalia, Skydancer, and Sanek sustained minor injuries of -5, -2, and -4 points respectively. Two critical hits were landed on the elk by panther Panther and one critical hit by Sanek, all hits worth 12 points each! The elk was killed by Panther.

The cow elk lies in the Hunting Grounds and wolves should take care to guard it.

Two critical hits of 12 points each were landed on the doe by Kova and the hunt was finished off by Shakira. The doe retaliated against Shakira, but no injuries were sustained.

The pack should be cautious to guard the kill well…

The pack’s Huntress Shakira, led the pack in an elk hunt, tracking down a cow and her twin calves in the Hunting Grounds. Among the hunting party was Shakira, Assessments Panther and Sanek, and Caretaker Rune. Rune and Sanek sustained minor injuries but were able to complete the hunt despite the cow elk’s fight. Shakira and Panther, did an exceptional and skillful job at weakening and distracting the elk cow. One of the calves was taken early in the hunt by Rune, the cow elk was felled by Sanek and finished off by Rune, and the second calf was downed by Shakira. Critical hits were made by Shakira and Rune, both hits worth 20 points.

The cow and one calf lie in the Hunting Grounds for the pack to feast on.

Kills in the Hunting Grounds

The scent of successful hunts fills the Hunting Grounds…

Beta Kova and Guardian-Scout Fianna were successful in bringing down a blacktail deer doe! Not much later, Beta Kova and Rook, son of Atraya and Faolan, took a Dall Sheep! Both carcasses lie in the Hunting Grounds and must be protected!

Calves and Fawns are Appearing

Spring has fully arrived and with it, young prey animals. Calves and fawns are appearing and can make an easy meal for your wolf. However, beware of the calf or fawn’s mother…

“Newborn big game animals fall into two categories: followers and hiders. Followers include bison calves and bighorn sheep lambs, which follow their mothers shortly after they’re born. Hiders, such as mule deer fawns and elk calves, do the opposite — they hide, alone, for most of the day.” – Utah Division of Wildlife Resources

The Pack Hunts An Elk

After three days of scouting, tracking and injuring an elk, the pack successfully took the Elk down Saturday evening! It was with the combined efforts of Atraya, Ayaka, Rune, Shukie, LockeWlf, Kova, Mayko, Kwa`ani and Skydancer!