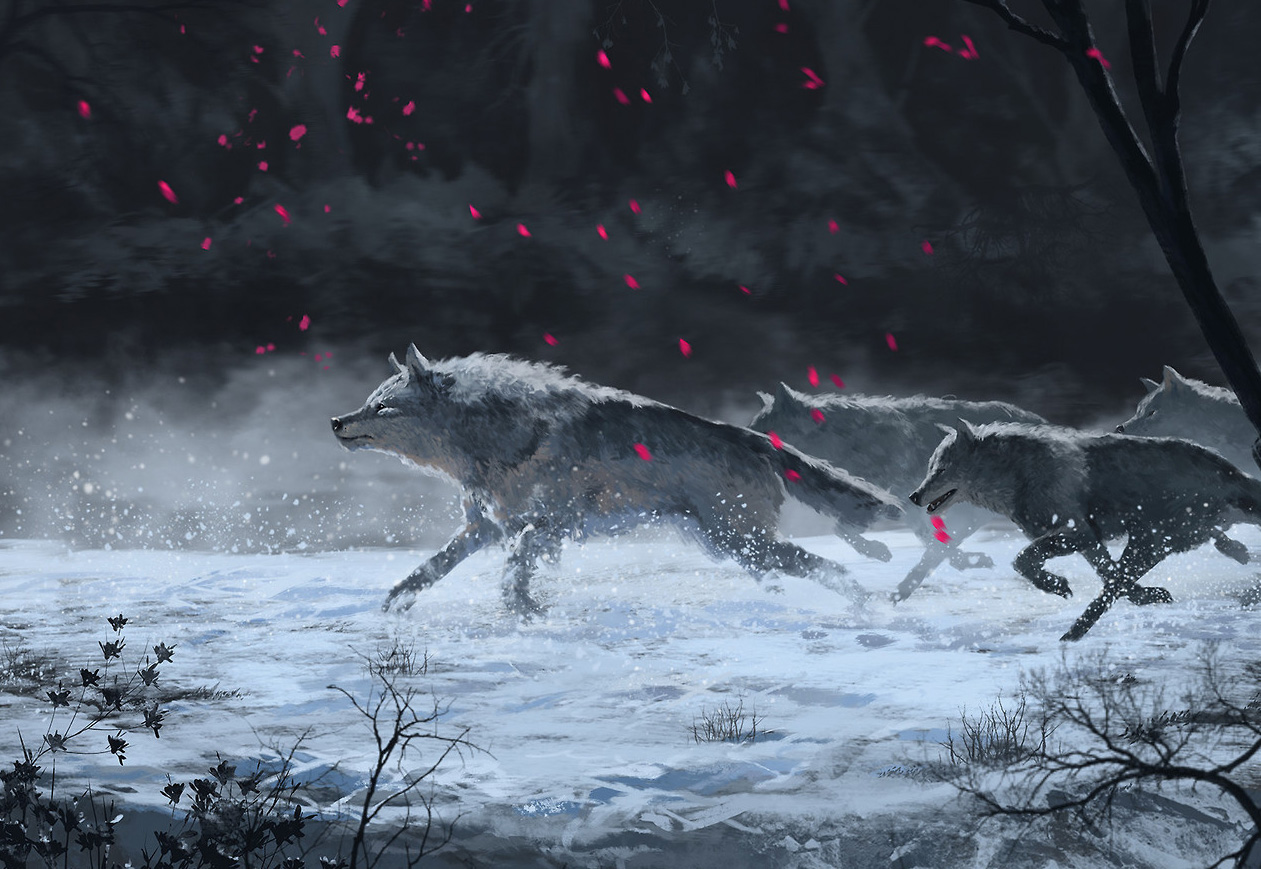 <Kova> her tail would sway slowly behind her to the two newest pledges and allowed them to return to their place among the gathered. She turned now to address the wolves once the stomps and howls settled. “There is still fresh meat in the hunting grounds if any is hungry. The pack secured it several nights back.” a prideful expression on her face. “This was an evening of true celebration, of heart, and of warmth. I welcome you to good company and comfort. Thank you everyone who has attended tonight and heeded the call. It was a most joyous occassion and one our hearts have needed this, and I speak for my own, that it is very full.” 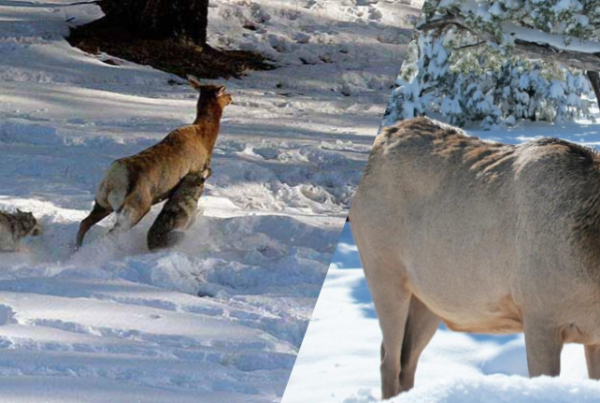