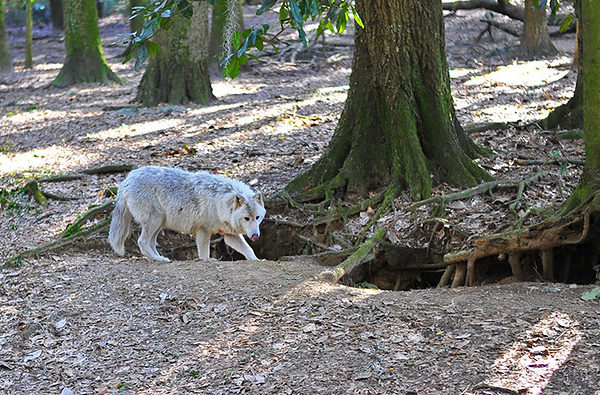 New Life has Arrived in WolfSpirits 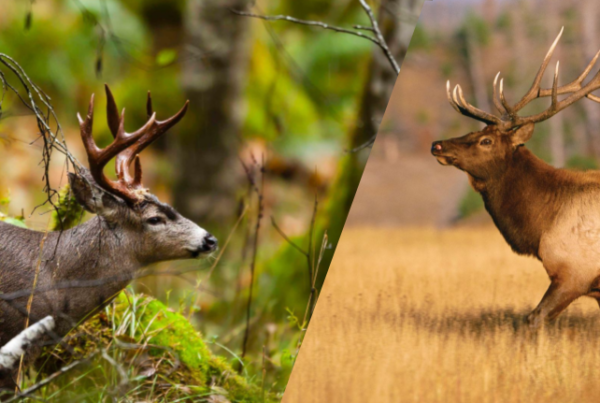 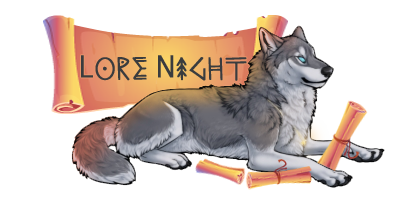