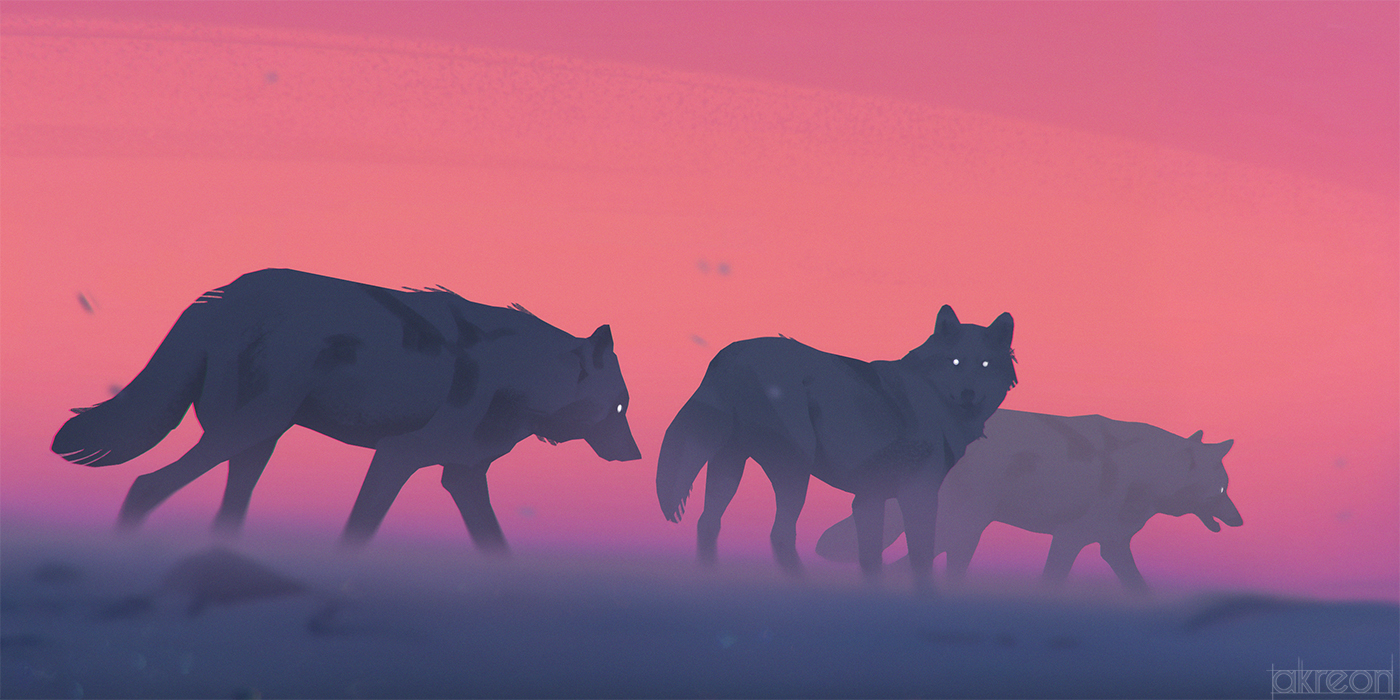 Discussion on how to free the northern pass of a pesky cougar who’s lay claim to the valley. Calder has returned to offer help. No sign of the Alpha’s or Ayaka yet, but the pack devises a plan on how to deal with the problem at hand.

Shukie nodded to Kamai, “thank you, Kamai.” She’d noticed the interaction with skydancer and Calder. She’d hoped to put all at ease before such could occur. She was glad to see Calder shrug off the aggression. She watched as the others began to gather around, waiting. Perhaps she should have let Calder know he was welcome to partake of the impromptu meeting. In part she waited for Kova
* Shukie to come stand beside her as the Delta should do. “g’eve sis” giving her a brief nuzzle. “Kamai has placed a few rabbits over near the tree at it’s roots.” pausing briefly, “There is to be no annimosity or aggression towards Calder. I have given him permission to come and go as he pleases and is welcome here. In fact, he’s off to help keep an eye out for the cougar.” a long pause
* Shukie would ensure before she continued. “We go to seek our alphas and missing packmates. The last known path was this way, which the cougar blocks.” She looked now to Kova, “what news do you have from your investigations?” starting with her DeltaIT.
* skydancer watches the interaction between the two sisters then frowns at shukies announcement though she knows better than to question. evenso she won’t trust the brute so easily and she once again glances behind her trying futily to spot the black form against a dark backdrop at night. twitching her nose alertly and not just for untrustworthy brutes either she then turns her attention back forward. just in time to returns kovas gree

Header Artwork by the talented Akreon