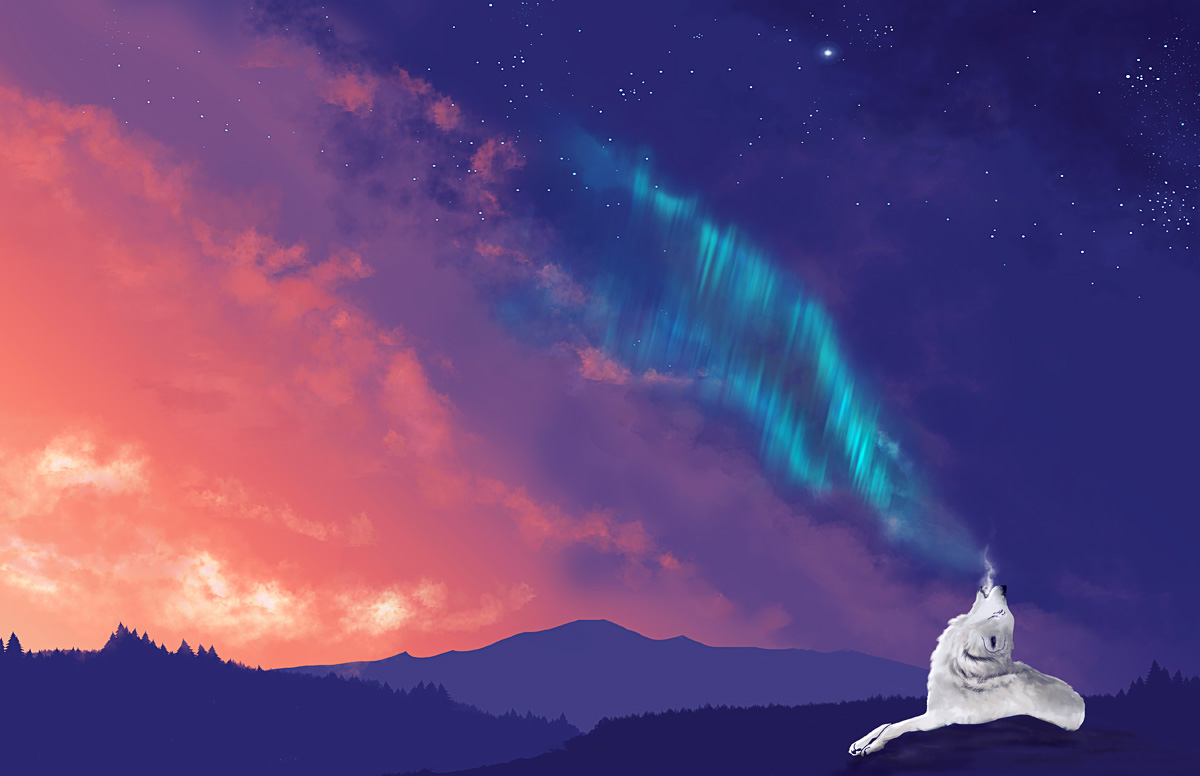 * Shukie lifted her muzzle in a congratulatory howl for all as she closed the meeting. Leaning over she nuzzled her sister, “Congrat’s sis!” she whispered. With that she hopped down to nuzzle Shakira, Fianna and Kwa`ani in congrats as well. “I’ll be getting with each of you oer the next few days to give a detailed listing of your new duties. Upon seeing the new fae and catching her scent
* Shukie she realized it was a fae she’d met before that had been on the northlands quest with her brother, who was it? Darth.. trying to recall the brute’s name for they’d both disappeared so long ago now. “Welcome back, Kamai.” To the group itself, “Here in the next few days we’ll find a good spot to set up a rondevous point to start our search for our family. She took the time to nuzzle
* Shukie each wolf before sitting back on her haunches incase anyone had questions