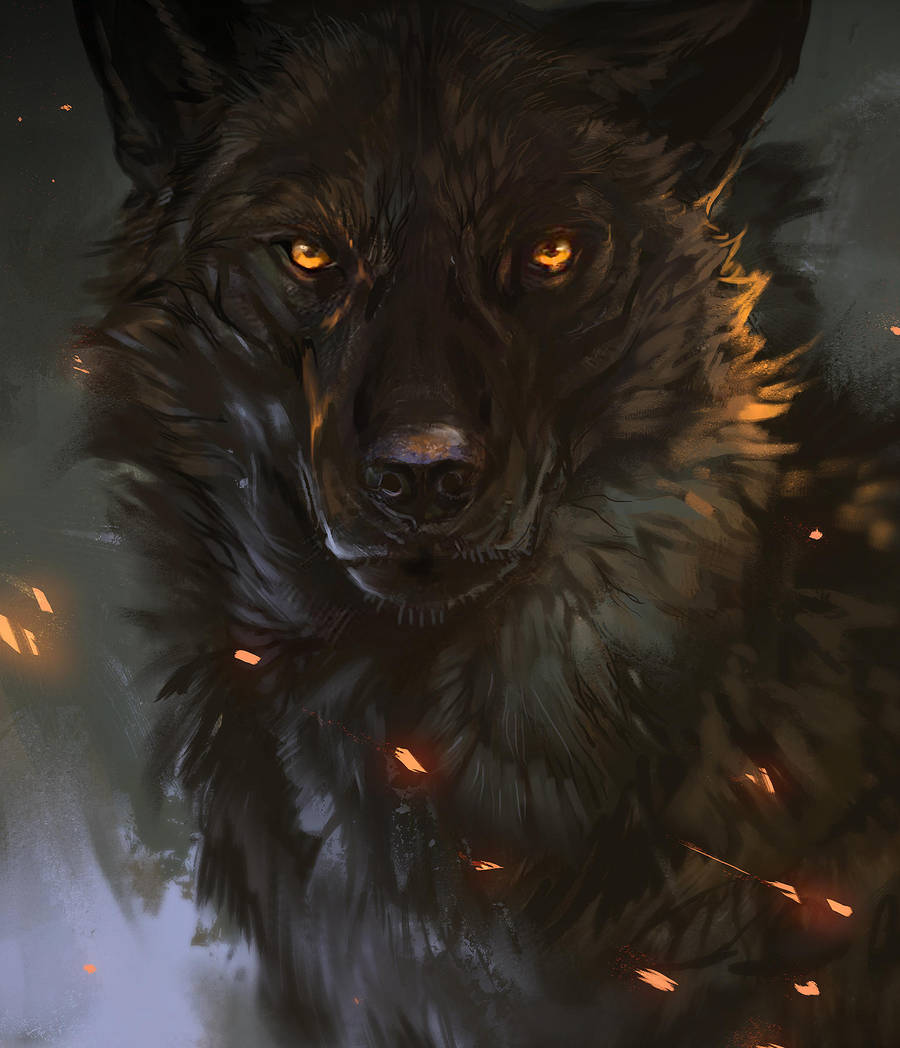 By AtrayaMarch 22, 2019Calder The Mystery, Storyline
No Comments

The pack has settled somewhere in the north to rest up before they move on. Calder seemingly made yet another appearance to the pack after tailing them for sometime.